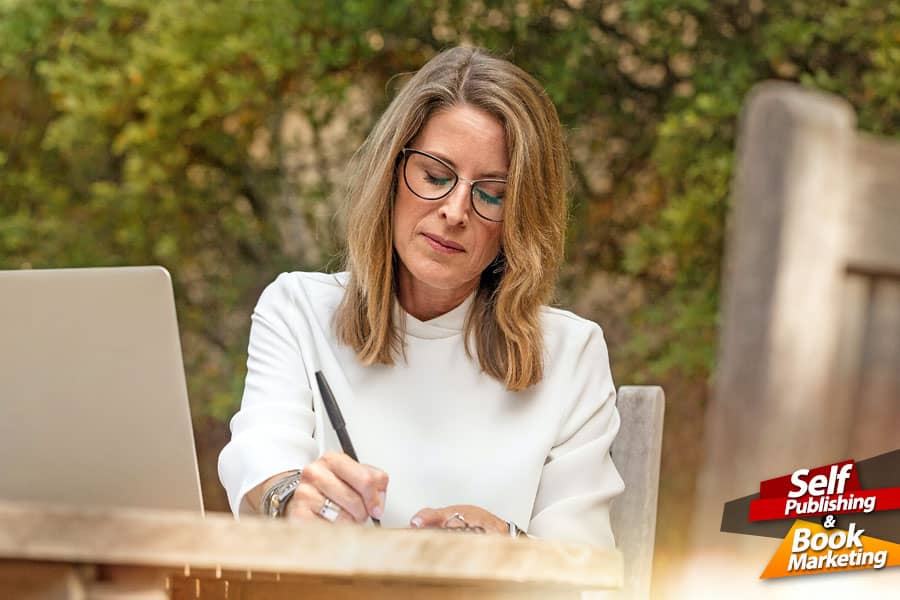 Trust That Ruthless Editor. It’s One of the Best Investments You’ll Ever Make!

Have you ever gotten into a relationship and become so deeply smitten with your new beau that you overlook (and possibly endear yourself to) their imperfections? In your eyes they’re so flawless – so perfect – that how could anyone not love them as much as you do?

Then comes the bold step of introducing them to your friends and family – who might not share your enthusiasm. In fact, their reviews of your love interest might be somewhat less than stellar.

It’s a shock, right? You might actually get defensive, digging your heels in to protect your loved one. It’s a perfectly natural reaction and not at all unwarranted when you’re in a serious relationship with another person.

However, the same can’t be said about the serious relationship you have with your book. When it comes to negative feedback, you really should take it to heart.

As writers, we’ve all done it: press “Save” for the last time on our final draft, so in love with our work that we can’t wait to unleash into the literary world. This is especially true with first-time writers who are high on achieving the mighty feat of completing the book they’ve always dreamed of writing.

Indeed, dear writer, the feat was mighty. However, it’s not quite complete. Your book still needs editing to put you closer to the finish line.

Sure, no problem, right? Your book is awesome. The editor’s going to tell you how great it is and recommend that their friend in publishing rush-release it so it hits the top of bestsellers lists all over the world.

That’s what I thought would happen to me. It didn’t really turn out that way.

The truth about editors

It took sweating through several drafts until my first novel, Raincloud, was finished –  and that was before an editor even saw it. Thanks to the input from my editorial team, it took several more revisions until it was ready for publication.

Ah yes, my editorial team. Always ruthless, always scathing, but always helpful. The good news is that heavy editorial criticism isn’t necessarily a question of bad writing as much as it is an indication of a great editor.

The truth is that editors aren’t frustrated writers who want nothing more than to put your work down (like those friends who are “just jealous” because you found somebody). They’re actually skilled reviewers who want to help your book be the best it can be.

That might be hard to believe at first when you’re staring down hundreds of comments on what you considered an amazing piece of work. Check out some of the wonderfully harsh feedback I received:

Sometimes the feedback can be detailed, and other times so seemingly arbitrary that you have no idea how to resolve the issue – or even what the issue is. However, it all comes down to one unavoidable task: writing another draft.

Develop trust with your editor

Believe me, your editor is thrilled that you showed enough trust to share your work with them. It might not appear that way when they rip apart the work you sweated over for weeks, perhaps months (or even years). Shouldn’t we show them the same amount of trust when they do the work we hired them to do?

It’s true, editors may seem harsh at times. They may appear to not understand where your book is coming from or missed some fine point you were trying to make. But think about this: your editor has been trained to read with a fine critical eye. If they missed the point, chances are your average reader will too.

You might honestly think that your book is just fine the way it is. Maybe your editor was having a bad day and was taking it out on you. Maybe they missed the point of your story. Maybe they didn’t know what they were talking about.

Or maybe – just maybe – you getting the learned opinion of a professional who just might be saving your writing career.

At this point, writing another draft based on hundreds of editorial notes might be the last thing in the world you want to do, especially if you were expecting to be jet-setting with the global literary crowd right about now. After all, you’ve spent enough time in front of the computer writing (or staring blankly at the screen). It was time to reap the rewards of all of your hard work, not rewrite it again.

But you’re going to rewrite it. You must. If you want your book to be as best as it can be, there’s no avoiding it.

Editing your work – the pain that turns into pleasure

For me, the thought of going through the notes was worse than the actual task once I sat down and dove in. One at a time, note after note, I meticulously reviewed each piece of feedback and implemented changes as I went along.

It was during this painstaking process that something strange dawned on me: all those harsh notes I received were right. This editor, by being completely frank with me about my work, was actually helping me become a better writer.

Suddenly, I was hooked! I loved having the robust level of support I needed to make my work better. I could actually see my characters, plot, dialogue, and every other aspect of my book flourishing before my eyes. I was even more excited than when I first hit the “Save” button many, many drafts ago.

So I learned to trust their comments. I completed that rewrite. And I got a much better book in return.

Raincloud went on to receive fine reviews, thanks to the valuable insight of my editors. I’m very grateful for them – my book (and my writing skills) would have been lost without them.

When my second novel, The Orphans of the Creek, was ready for editing, I was actually excited to have an editor tear it to shreds! That’s because I applied the lessons I learned during the editing phase of Raincloud, and couldn’t wait to get the feedback from my new editor.

This editor was known for missing nothing and nit-picking everything. It felt like drawing the meanest, harshest judge at a trial – you throw yourself at their mercy and hope for the best. I was a little nervous, to say the least, while it sat in her hands.

However, when I finally heard back, this is what she had to say:

“It’s a great book. I really enjoyed the story, and you honestly have probably the finest ear for dialogue out of anyone I’ve ever edited. The characters were all very believable and interacted very naturally. The story hung together well (that might not sound like a compliment, but believe me, from me it is), and you are fantastic at creating atmosphere without bogging the reader down in details. I really felt like I was standing next to the characters and seeing what they saw.”

These comments were the reward for all the editorial abuse my earlier manuscript had endured. She still had lots of notes for me, but that was okay. I had learned to love notes! All writers go through this. You probably will too.

Imagine, if you will, that your first draft comes back from your editor with nothing but glowing notes. It might make you feel good at first but consider: did they even read it? And how is nothing but praise helping you or your book?

Show me your favourite author, and I’ll show you a writer who values a harsh editor, and usually thanks them for being so in the acknowledgments.

If you want nothing but praise, ask your mom to review it. If you want feedback that’s possibly honest but not very helpful, ask an untrained friend to do it. If you want valuable guidance that will pay you back throughout your writing career, hire an editor.

It’ll be one of the best investments you’ll ever make not only in your book, but also in your writing career.

If you liked this article you might also like:
• Why First-Time Authors Need an Editor!
• Difference Between Proofreading and Copy Editing – Let’s Answer That!
• Amazon Author Central – How to Setup Your Author Page on Amazon
• The Book Marketplace Has Changed. Make Your Book Available From All the Online Retailers!
• Never Judge a Book By Its Cover! – Are You Really Sure? 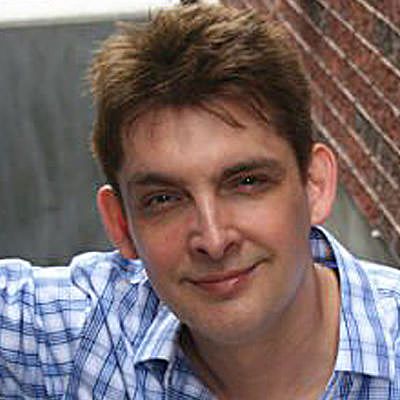