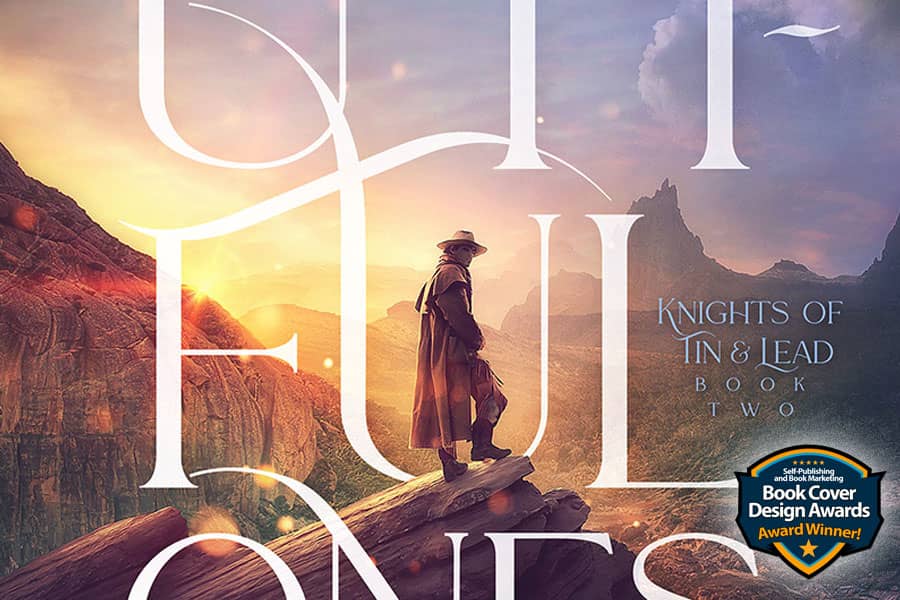 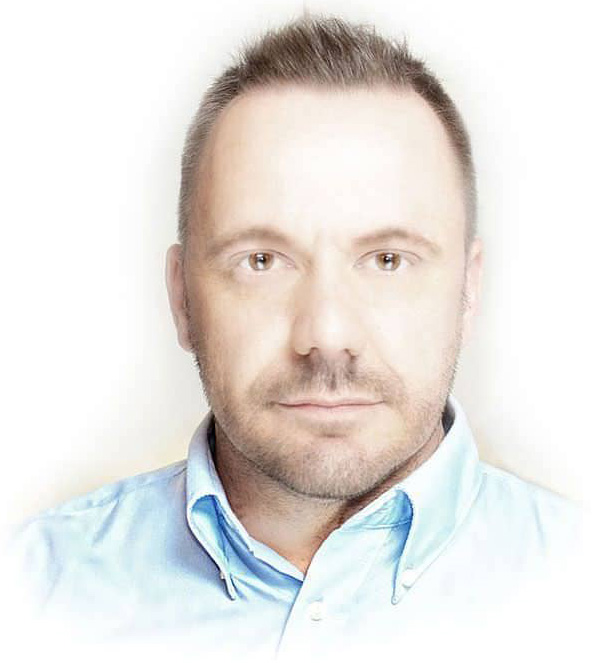 The winner of this month’s
Book Cover Design Awards is
James T. Egan of Bookfly Design 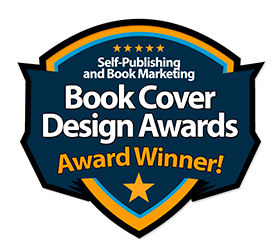 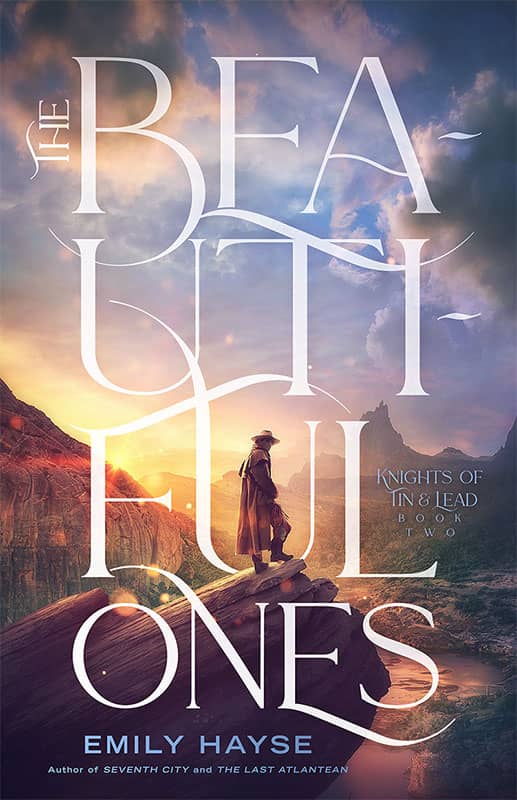 Book description: This is the second in the Knights of Tin and Lead series, which blends western and Arthurian fantasy elements.

Alexander von Ness: Beautiful design! This cover design won me over with its decency and harmony. The typography is so superbly made that it is immediately obvious that this cover design was made by a professional who knows very well what he is doing. I have nothing to say except that I am thrilled with this cover design! Definitely, one of the most beautiful cover designs I’ve seen lately.

The deadline for the next submissions will be 30th September 2021.

If any of you are interested in redesigning your cover, visit the Book Cover Redesign page to see examples of the successful redesign. All of you who have entered this contest have an additional $50 discount on the redesign of your cover.